Each year, the alumni body is invited to submit nominations for two alumni awards: the Distinguished Alumni Award and the Young Alumni Service Award. Any member of the Academy community (alumni, family of past or current students, faculty, staff, or current student) may nominate anyone who attended Albuquerque Academy. Nominations for the 2018 awards must be submitted by March 1, 2018. For more information or to submit a nomination, click here.

The intent is to recognize members of the Academy community making significant contributions to society, more than to highlight persons merely on the basis of human interest or fascinating and unusual life stories. Presentation of the award will occur on an annual basis.

Young Alumni Service Award
Created by the Alumni Council to recognize notable service to the community and society that exemplifies the spirit of the Albuquerque Academy mission, the Young Alumni Service Award will be presented annually during Alumni Weekend to one recipient who is 35 years of age or younger at the time of nomination, and who has made significant personal achievements in serving the local, national, or international community.

Nominees for this award must: 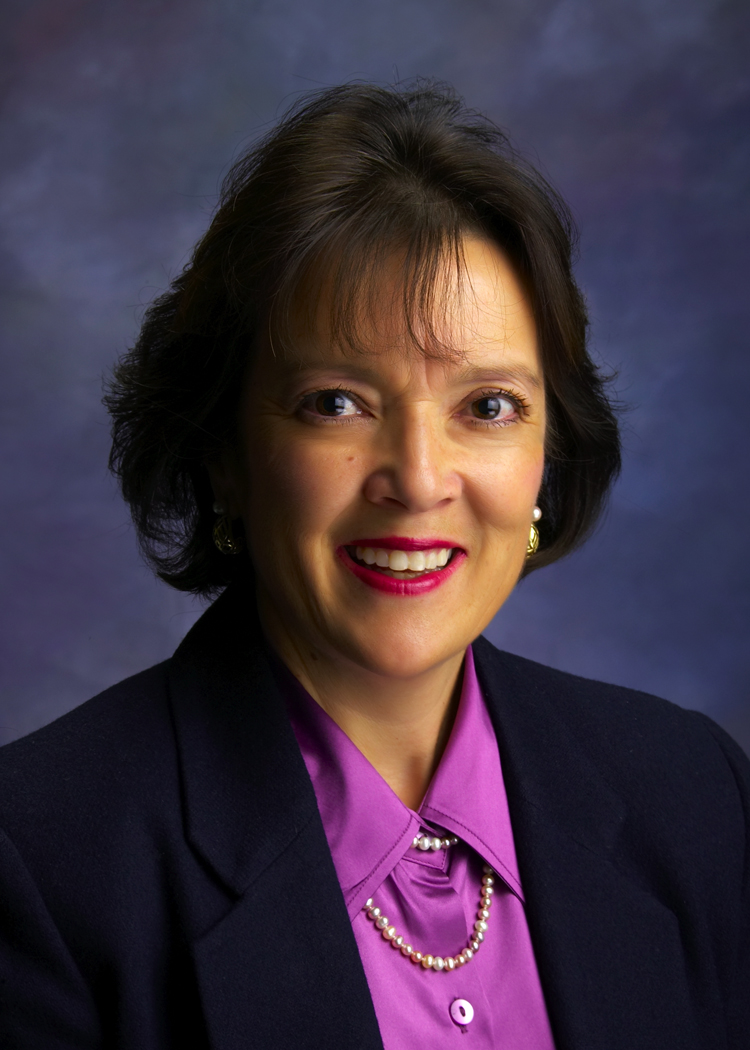 Loretta Cordova de Ortega ’77 was born and raised in New Mexico and proud of her family’s long lineage in New Mexico. She was in the second class of girls admitted to the Academy. Loretta received her B.A. in Human Biology and Spanish from Stanford University in 1981. She was a member of Stanford’s first women’s gymnastics team and was involved in many other extra-curricular activities at Stanford.

Loretta was admitted to University of New Mexico School of Medicine in 1983 and was one of five Hispanic women in her class. She obtained her M.D. in 1987. She was selected by UCLA Medical Center in 1988 for her residency and somehow found time to marry her sweetheart, Roberto Ortega (AA Class of ’78) in August 1989. Loretta completed her residency at UCLA in Pediatrics in 1991 where she received the Alice Littman Moss outstanding resident award. Roberto served as her greatest support.

Loretta and Roberto returned to New Mexico in July 1991 to start their professional lives and family. She was recruited to work at the University of New Mexico School of Medicine in the General Pediatrics Clinic. Loretta fit right in to the busy pace of the Pediatric Clinic where she focused her practice on children with special needs. She was the first Hispanic female at the UNM School of Medicine to be promoted to Professor in the Clinical Educator track. She has held numerous leadership roles at UNM including medical director for General and Specialty Outpatient Pediatric Services at UNM Hospital, Chief of Clinical Operations for Pediatrics, Service Chief of Pediatrics, Vice Chair of the Department and interim Chair in 2006, prior to being named the John D. Johnson Endowed Chair in 2009. Loretta was the first Hispanic female to hold a department chair position at UNM School of Medicine and the first and only Hispanic female chair in a department of pediatrics among over 151 accredited Academic programs, as noted by the national Association of Academic Medical Centers (AAMC).

She continues to be listed in Albuquerque Top Doctors in Albuquerque Magazine, best Doctors in America and listed in the guide to America’s top Pediatricians. She has received the UNM Khatali Award for Excellence in Volunteer Activities, the Women on the Move award from the YWCA, and the Hispanic Medical Association Outstanding Hispanic Leadership Award. Dr. Cordova de Ortega is a member of the Executive Board of the national Association of Medical School Pediatric Department Chairs (AMSPDC) and an active member of the AMSPDC Physician Leadership Development Program. She is a passionate advocate for advancing women and minorities in medicine.

In addition to her demanding professional life, Loretta is a busy mother, a supportive wife, and a caring sister and daughter. Loretta and Roberto have four children – three daughters and one son, all of whom have attended and graduated from Albuquerque Academy. Though her career has been a great accomplishment, Loretta and Roberto are most proud of the great children they have raised. 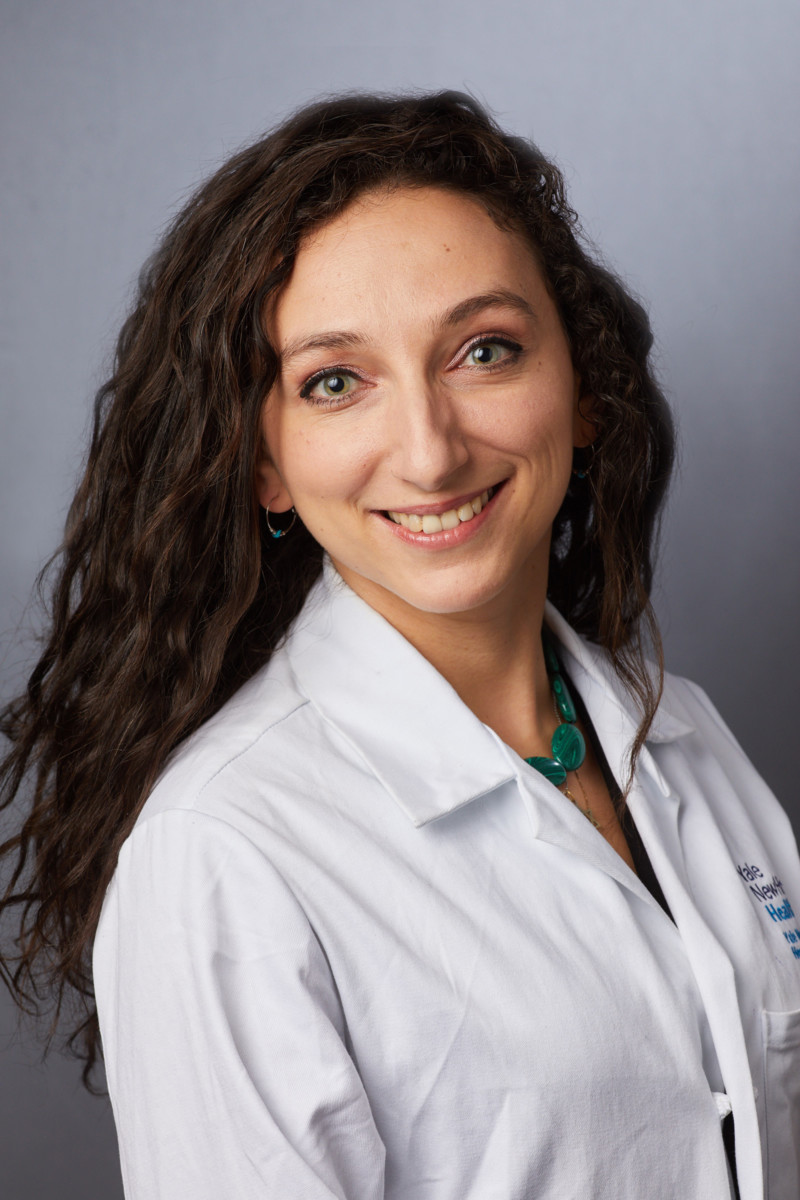 Anna and her family moved from Vilnius, Lithuania to Rishon LeZion, Israel in 1990 and she then moved to Albuquerque, NM at the age of 14. The challenges, vulnerabilities and struggles of these immigration experiences began to shape her growing interest in medicine for underserved and marginalized communities. She graduated Albuquerque Academy in 2006 while involved in the NM syringe exchange AIDS prevention program and the National Health Institute program addressing health inequalities among the urban and indigenous communities in Albuquerque.

While studying Hispanic and Latin American Studies at Brandeis University as well as pursuing a pre-medical track, she conducted research on prevention of mother-to-child transmission (PMTCT) of HIV in Puerto Rico, combining her passion for global women’s health and equal access to high-quality health care around the globe. She then continued her PMTCT research efforts in the Dominican Republic through a Fulbright Fellowship in 2010-2011 and during her medical school studies, working with the Dominican Ministry of Health to examine national provider knowledge of PMTCT guidelines.

While at Harvard Medical School, she also continued to focus on her passion for immigrant and refugee health through projects with the Brazilian and Latino communities of Boston. She is currently a third year resident at the Yale Obstetrics and Gynecology Department. During her rigorous training to become a skilled women’s health care provider, she has continued to dedicate her vacation and elective time to volunteer work abroad, leading a gynecologic surgical mission trip to the Dominican Republic, concentrating on treating urinary incontinence and pelvic organ prolapse in poor and uninsured communities. She has also participated in numerous other research and surgical projects in Brazil and in education and outreach programs with the immigrant and refugee communities of Connecticut.

She feels privileged and honored to be able to serve a diverse and dynamic group of patients both in New Haven and abroad, and is fulfilled by providing linguistically and culturally appropriate care, learning and growing daily through service and extraordinary patients.