You are here: Home / Alumni Awards

Each year, the alumni body is invited to submit nominations for two alumni awards: the Distinguished Alumni Award and the Young Alumni Service Award. Any member of the Academy community (alumni, family of past or current students, faculty, staff, or current student) may nominate anyone who attended Albuquerque Academy. Nominations are currently open for the 2022 awards.

The Alumni Council presents the Distinguished Alumni Award in recognition of extraordinary achievement or service that exemplifies the principles and values of Albuquerque Academy. It may honor an individual for one noteworthy act, or for many years of effort and accomplishment.

The intent is to recognize members of the Academy community making significant contributions to society, more than to highlight persons merely on the basis of human interest or fascinating and unusual life stories. Presentation of the award will occur on an annual basis.

Created by the Alumni Council to recognize notable service to the community and society that exemplifies the spirit of the Albuquerque Academy mission, the Young Alumni Service Award will be presented annually during Alumni Weekend to one recipient who is 35 years of age or younger at the time of nomination, and who has made significant personal achievements in serving the local, national, or international community.

Nominees for this award must: 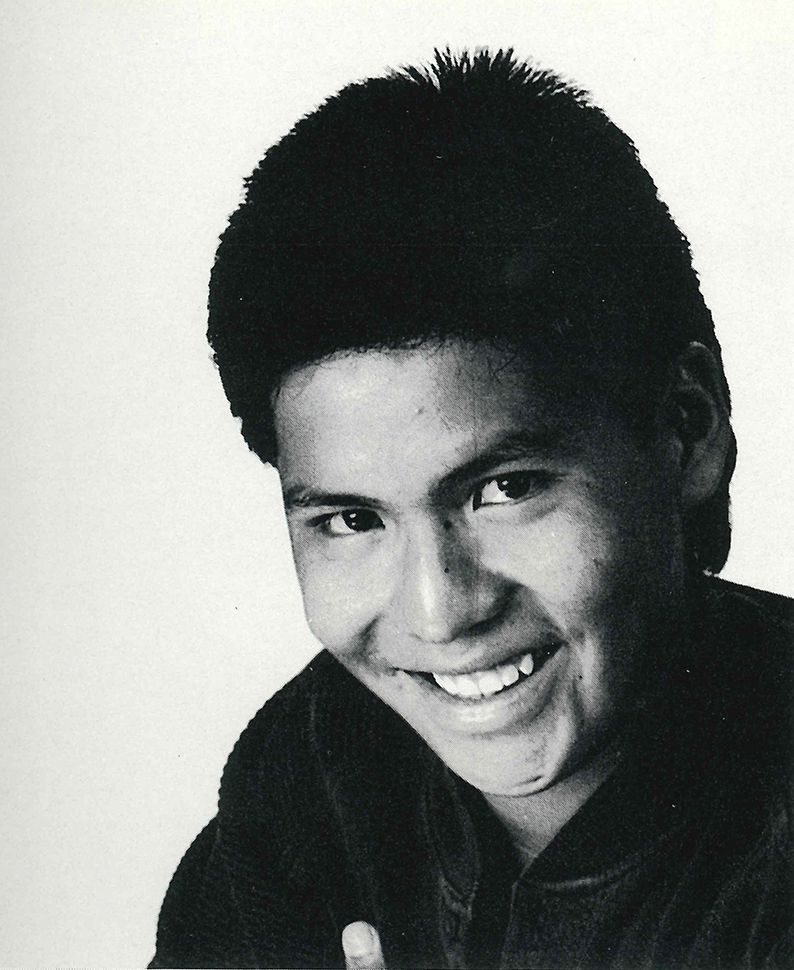 As an alum, professional athlete, and dedicated member of the Native American community, Notah Begay III is a devoted ally for youth within tribal communities and a strong advocate for the Academy serving on the board of trustees and supporting the campaign for the Endurance Fund.

Notah graduated from Stanford in 1995 with a degree in economics and continues to emphasize the importance of education through his scholarship fund for Native American students.

A four-time PGA Tour winner, Notah became only the third player in the history of professional golf to shoot 59 in a professional event at the 1998 NIKE Dominion Open. One of three players in modern history to win two PGA Tour events in each of his first two seasons on tour, Notah earned the opportunity to represent the United States in the 2000 President’s Cup where he paired with Tiger Woods to compile a 3-2 record and helped the U.S. team to victory.

When Notah is not on the golf course, he dedicates his time to positively impacting the Native American community. In 2005, Notah launched the Notah Begay III Foundation, which is designed to provide sustainable health and wellness programs for Native American youth. Recognizing the lack of sustainable programming for youth within tribal communities, and in an effort to be a continuous catalyst for positive change within the Indian Country, Notah established the foundation to fund crucial programs for Native American youth — to deliver youth sports activities in tribal communities in the form of golf and soccer programs. Notah was also named the national spokesperson for Native American Boys & Girls Clubs. 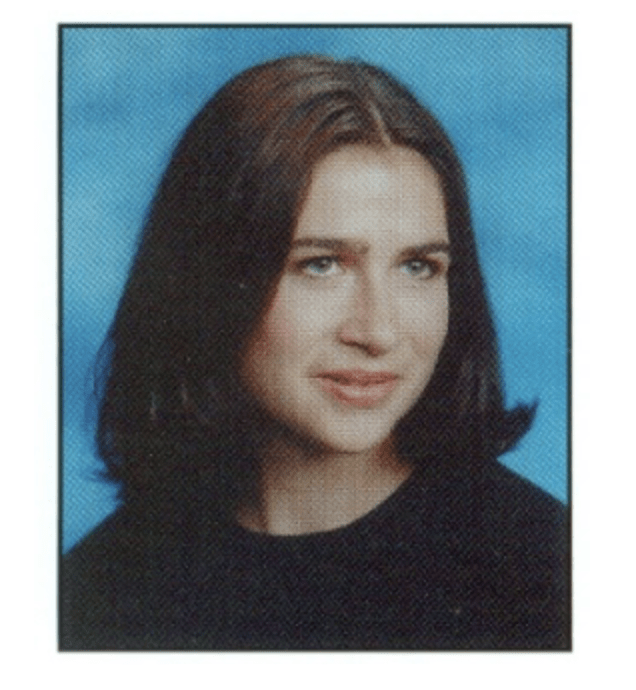 Erin Penner ’02 Gallegos “exemplifies the ideal of volunteer commitment, leadership, and action while continuing to embody the Academy’s mission to ‘act with wisdom, conviction, and compassion.’” (Keith Julian)

During her time at Albuquerque Academy, Erin served on the student senate, co-founded the Amnesty International student chapter, and was a delegate to the Presidential Classroom in Washington, D.C. While obtaining her master’s degree at the University of New Mexico, Erin co-founded the Albuquerque Community Writing Center to train volunteers and provide free consultations for community writers. Under her leadership as coordinator for UNM’s Writing Across Communities program, WAC collaborated with several organizations to host four campus-wide conferences, including a Campus Mental Health Week and Interdisciplinary Earth Day Conference.

Erin and her husband volunteered for the Peace Corps in Thailand and helped to establish a peer support network for in-country volunteers as a member of the Volunteer Advisory Council. After completing the two-year commitment, she extended her service for a third year working with the College of Local Administration at Khon Kaen University and the United Nations Development Program, Thailand, to develop an anti-corruption curriculum and training for students planning to enter civil service.

She now lives with her son in Prague, Czech Republic, where she is the Head of Partnership and Programme Delivery for the Avast Foundation, a corporate foundation focused on advancing digital citizenship and digital freedom for all. 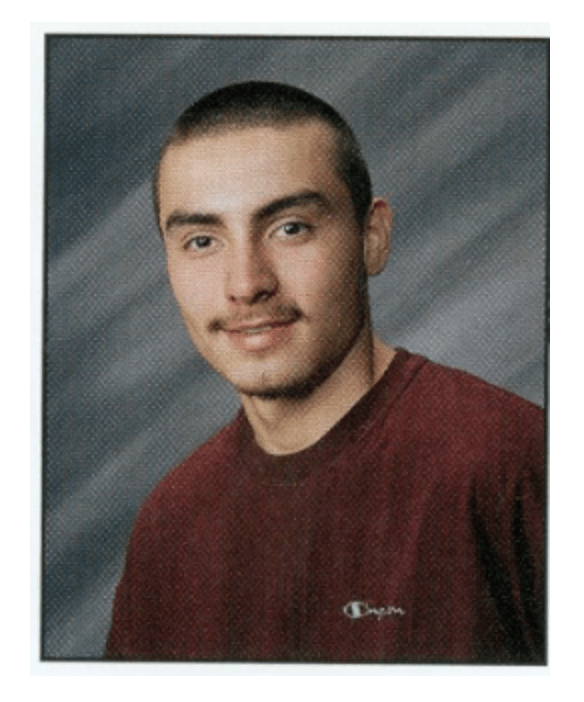 Dr. Garon Coriz ’04 (1986-2019) had a deep “commitment to social justice, to the environment, and to maintaining Native American sacred lands. He is a citizen in the fullest sense of the word; he knows democracy requires coalition building and one’s full participation.” — Sarah Barlow ’88

Garon practiced family medicine in Salina, Utah, where he was a beloved and well respected member of the community and an advocate for preserving Native lands.

He was instrumental in the designation of Bears Ears National Monument in 2016, protecting 1.3 million acres of land in southeastern Utah. This is the first time in U.S. history that Native tribes will have a say in how monument lands will be managed. His committed work with Utah Dine Bikeyah, a Native American environmental group that advocated for the creation of the monument on behalf of the Bears Ears Inter-Tribal Coalition, led to opportunities to speak at senate committee hearings and on radio and TV, as well as to publish articles in The Salt Lake Tribune and the Santa Fe New Mexican. His work in community organizing united Navajo, Ute, Zuni, and Hopi tribes to come together as one voice in advocating for tribal sovereignty and the preservation of Bears Ears National Monument.