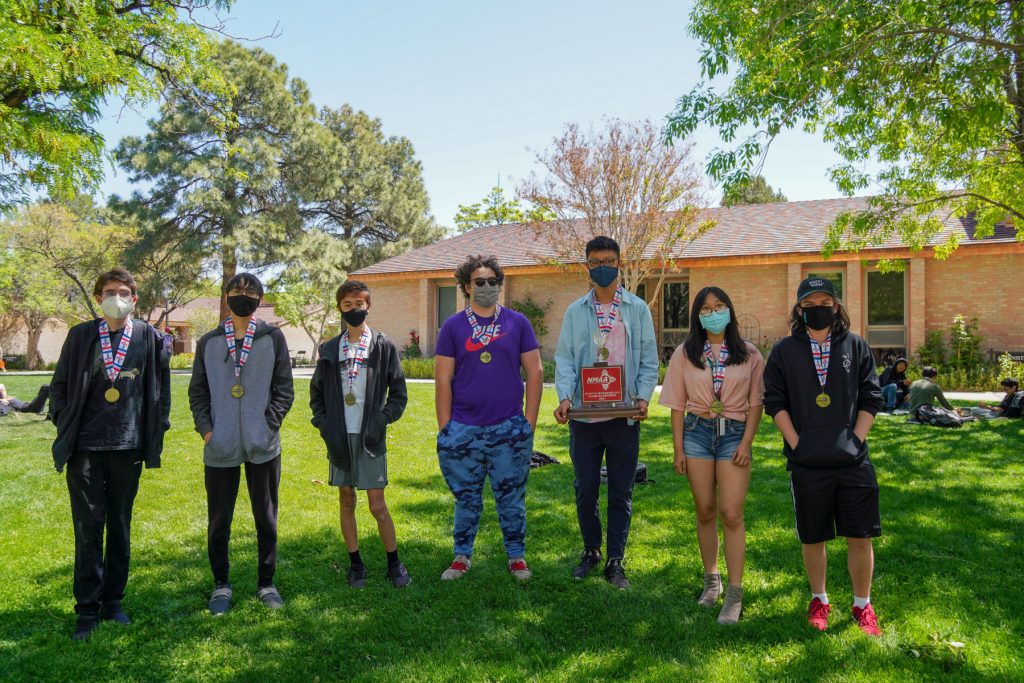 The Albuquerque Academy League of Legends esports team beat Los Alamos to win the 4A state title. League of Legends is a complex, strategic video game that is played worldwide. It was the Academy’s first year to take part in competitive gaming — or esports, so this was quite an accomplishment, says adviser Jennifer Alford.

The club was established last year during the COVID shutdown. “I knew students were spending lots of time playing these games anyway!” Alford says. Esports was one of the the only NMAA activities played in its intended format during the extended closures.

Teams of students in grades 9-12 met Tuesdays to play League of Legends and Thursdays for Rocket League (soccer played with rocket cars). 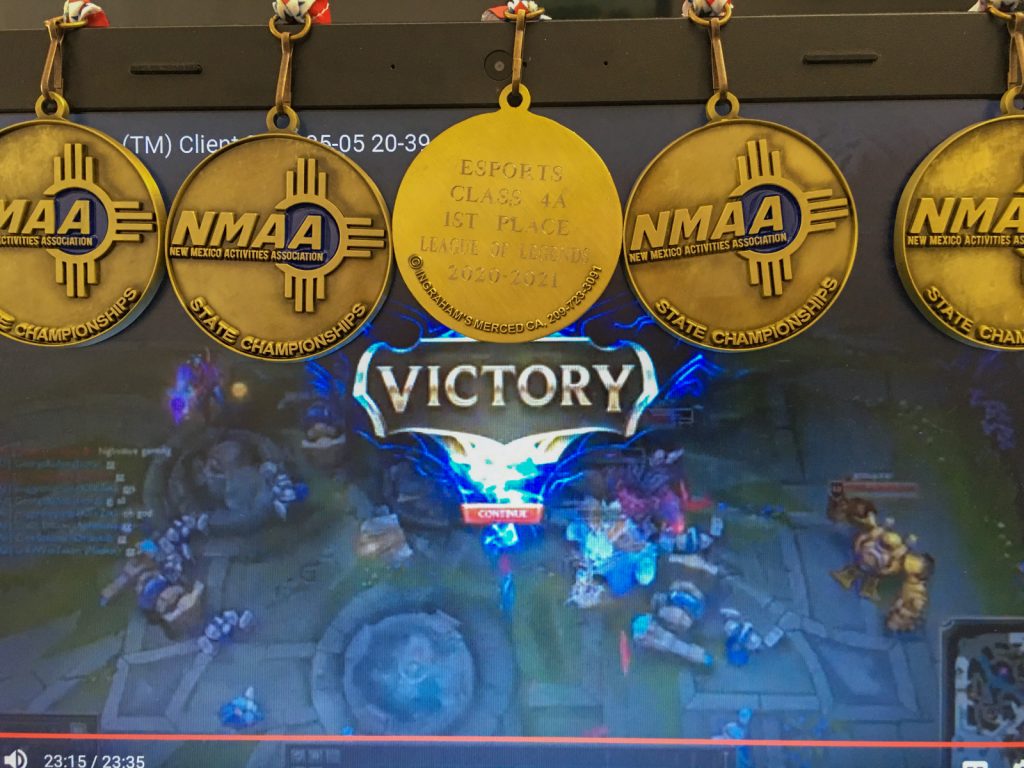