Albuquerque Academy spring athletic teams — which have a knack for producing state champions — will have to wait until next spring to return to the field, court, course, or track. Many teams will also have to wait to defend their 2019 state title. The list includes the boys tennis team, who are going for their 18th straight state title; the boys track and field team in search of their sixth straight title; the girls track and field team going for three in a row; and the girls tennis team. 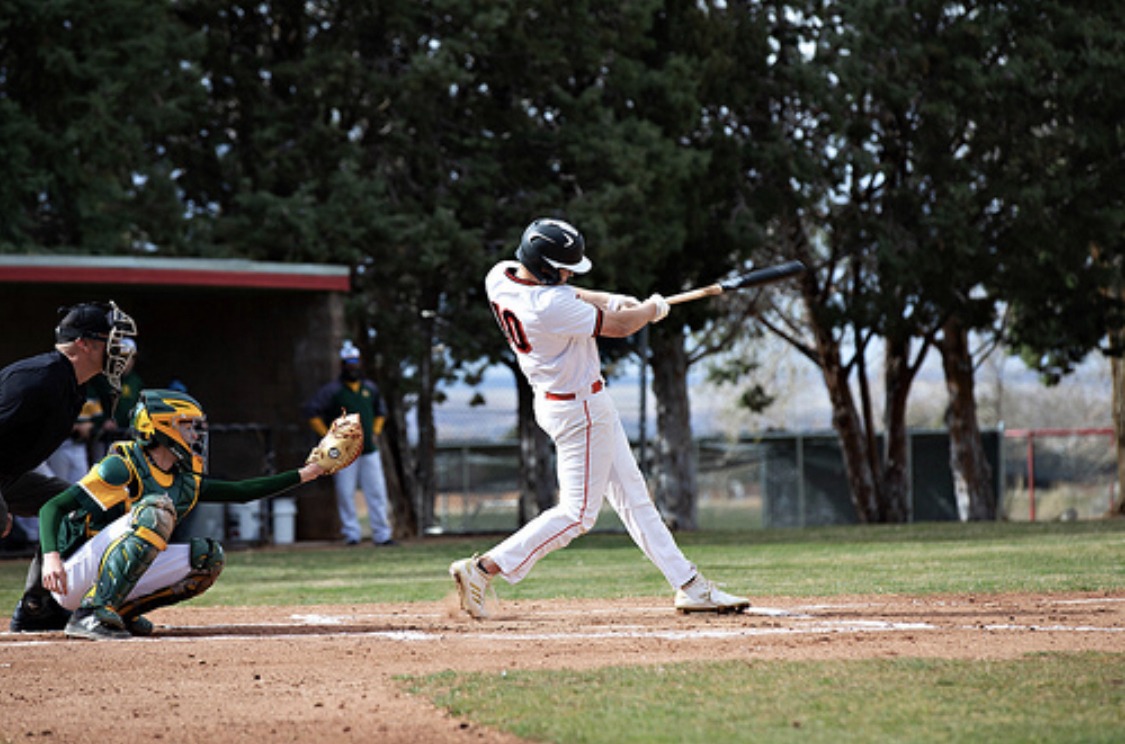 The spring season was off to a good start for many of the varsity programs, including the baseball team, before it was cut short. The senior-heavy team was 4-2 and had just finished second in the St. Pius Andres Arguello Memorial Tournament. The 2020 team will graduate six seniors who have been contributors on the varsity squad for many years: Aidan Donohue, Kendall Easley, JT Gilkey, Thomas Highstrete, Matt McNaney, and Chase Weissenborn.

Both Academy tennis teams started the season hot. The boys tennis team will have to wait to see if they can win their record 18th straight state championship. They won the first two matches of the season — beating Hope and Sandia — before the season was suspended. The team will graduate four seniors: Mitchell Bauer, Graham Collis, Luke Jenkusky, and Andrew Wolz. The team will also be saying goodbye to their head coach, Ray Jaramillo, who was planning to retire at the end of the season. Coach Jaramillo coached the team for eight seasons, winning a state championship every season and being named the National Tennis Coach of the Decade by Maxpreps. More information about Coach Jaramillo retiring can be found in this article from the Albuquerque Journal. 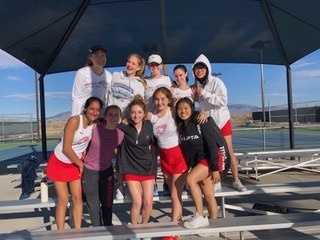 The girls finished second in an invitational hosted at Academy that featured teams from all over the state, swept Hope in their first district match, and were up on the defending 5A state champion Sandia Matadors when our campus was closed down due to COVID-19 and the match couldn’t be finished. The team will graduate two seniors: Ashleigh Allpass and Rachel Homan.

The Academy softball team was feeling confident about the 2020 season. With a 2-1 record, the Chargers were above the national average in batting average, on base percentage, and stolen bases, and they showed no signs of slowing down as all eight freshmen were already contributing. They will graduate just one senior, Shelly Upham. “Shelly is a great leader and teammate and was enjoying shouldering all the responsibilities as our only senior,” said Head Coach Tracy Pargin. “Knowing Shelly, she will only see the positive in this experience as she transitions to her next chapter.” 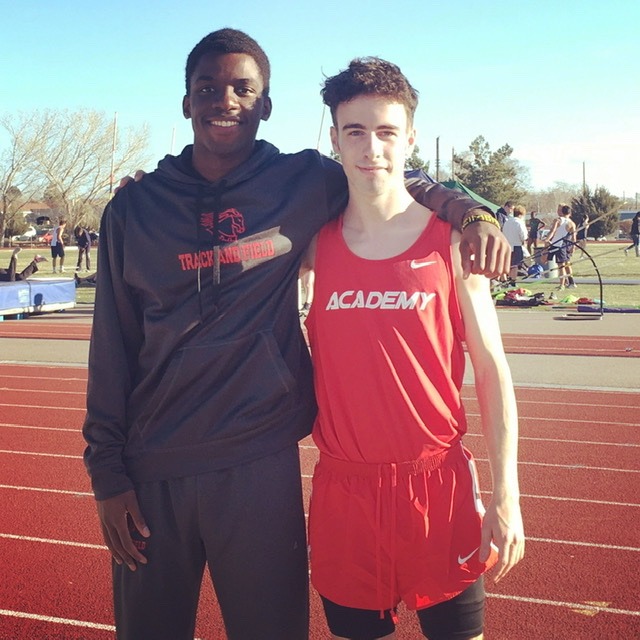 Both Academy track and field teams were ready to defend their 2019 state titles. The boys were picked as the top team in 4A by MileSplit New Mexico before the season began. They finished second at the first meet of the season, the Chile Pod Meet at Sandia Prep, where Justin Hickey ’21, Lucas Aspen All-Stier ’20, Max Chandler ’22, and Tyler Lyon ’20 all qualified for the state tournament. The team will graduate nine seniors: Nathan Abraha, Nick Andrews, Lucas Aspen All-Stier, Cesar Baca, Julian Garcia, Teagun Glenn, Ian Johnson, Tyler Lyons, and Oliver Pilon.

Focused on winning their third state title in a row, the girls track and field team also started off the season strong, taking the top spot at their first meet. They qualified eight athletes for the state meet: Temi Adeniyi ’22, Grace Archibeck ’21, Taylor Caperton ’21, Jocelyn Garcia ’22, Sterling Glenn ’23, Nia Johnson ’20, Chisom Onyia ’20, and Kachi Onyia ’23. The team will graduate eight seniors: Jessica Allen, Katie Giunta, Nia Johnson, Michaela Kustra, Courtney Lohmeier, Chisom Onyia, Oshi Ramos-McCormick, and Camille Vigil. Head Coach Kathy Brion knows that the adversity her student-athletes are facing will only make them more successful in the future. “I am confident this challenging and unfortunate situation will guide these young ladies to go forward and become more determined in their future accomplishments.”

The Academy golf teams were yet to play a spring match, but as a carry over from the fall season, both the boys and girls teams were already qualified for the state tournament — a feat the program hadn’t accomplished since 2015. Six Chargers also qualified individually for the state tournament: Jocelyn Garcia ’22, Grace Jorgensen ’21, Anya Parasher ’24, Tay Hwang ’22, Neil Parasher ’22, and Max Sonnenberg ’21. Two Chargers will graduate this year, Zach Corbett from the boys team and Skylar Winckler from the girls team.