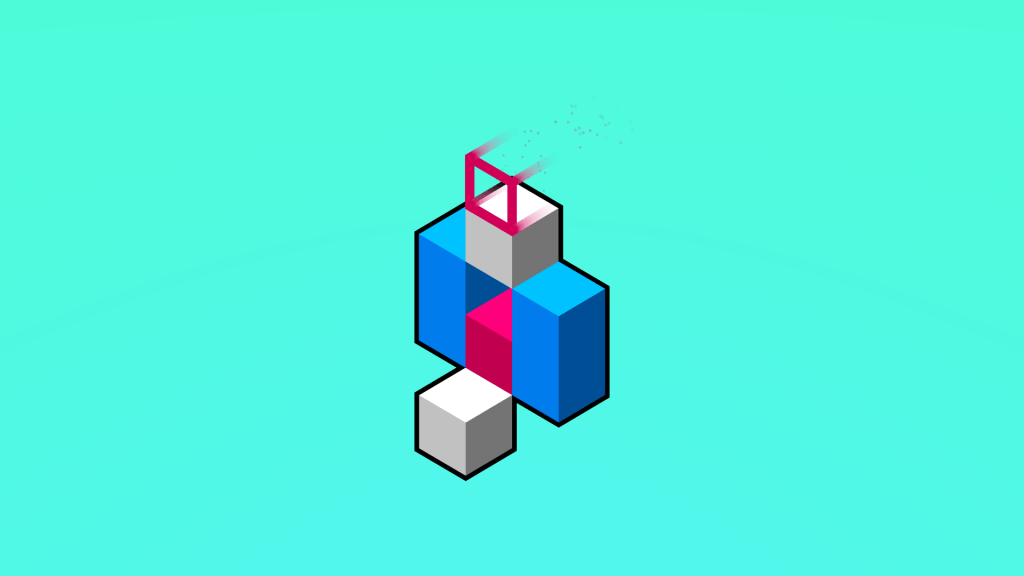 , a mathematical puzzle game, developed by Jacob Roberts-Baca ’21, will be released on iOS, Android, and PC devices on June 1.

qubo challenges you to reimagine space and perspective with 72 puzzles to solve. Each puzzle involves manipulating a three-dimensional solid into a particular shape by rotating it in two dimensions. Each level’s three-dimensional geometry is flattened into two dimensions, allowing movement that seems to defy reason, and forcing you to reimagine the way you move and explore the space around you. Watch a teaser here.

Jacob began working on the game during the summer of his sophomore year and completed it as a senior through an independent study with Visual Arts Department Chair Tim Mullane.

“It has been my great pleasure to have Jacob patiently explain the intricacies of coding, marketing, and details of video game culture, to name only a few topics he walked me through,” says Mr. Mullane. “His game has been years in the making, and its quiet grace is remarkable.”

Jacob extends his thanks to the students and faculty who helped him make this project a reality. “Without your help, this game would not be what it is today. In particular, a huge thanks to all of the students who have playtested the game over the last couple of years and given much-needed feedback,” he says, “and to the language students who helped translate qubo into French, German, and Chinese.”